Since arriving on the scene less than 5 years ago, Ger Staunton quickly became a regular headline act on the Irish Comedy circuit and has already been described by the International Comedy Club in Dublin as “One of the best comedy writers in Ireland.” His material is meticulously crafted and delivered in the kind of playful, tongue-in-cheek style that endears him to audiences of all ages and demographics.

Staunton has been performing all over Ireland and the UK as well as just finishing a 7-city European tour and is currently working towards his 3rd Edinburgh Fringe Festival show.

“One of the best comedy writers in Ireland. An absolute stand out.” - The International Comedy Club
"Weaving stories in the true tradition of Irish comedy, Outstanding” - The Fish Bowl, Berlin

“Confident storytelling and meticulous joke structure. Among the finest joke-writers in the country.” - Roisin Dubh Comedy 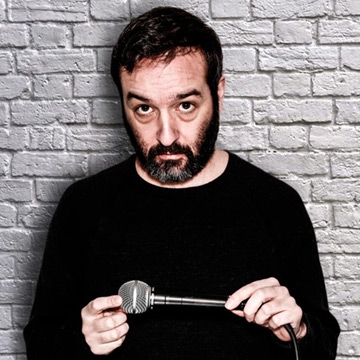