Irish comedian, actor, and public figure Steve Timothy has become a viral video sensation, mainly through his well known character, Farmer Michael. Stevo has taken part in many local and national advertisements based around his comedy character.

Stevo has recently ventured into acting, starring in Gerard Walsh’s ‘South’ alongside ‘Red Rock’s’ Darragh O Toole. Stevo’s online presence is his most notable asset. He has acquired well over 185,000 Facebook followers on his page with a weekly reach of over 3 million. Some of his most successful videos have been viewed over one million times, with one viewed over 20 million times across the world.

Stevo also appeared at length on RTE’s Ryan Tubridy Show, Galway Bay FM, iRadio and 98FM. Stevo has also found success in the stand up comedy circuit, with appearances in the Bulmers ‘Show Me The Funny’ and ‘Forbidden Fruit Comedy Talent Search’, alongside some of the biggest names in Irish comedy. 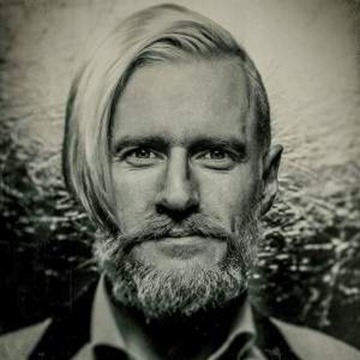