Having started his stand up comedy career in 2010 Colin Geddis has become a regular headline act all across Ireland, selling out several tours and prestigious venues such as The Ulster Hall, Belfast, alongside his residency at Lavery's Comedy which he books and runs.

Colin Geddis is the creator and writer of Gedzilla films, an online based Sketch and Stand Up Comedy channel which has now seen him reach almost 10,000,000 YouTube hits. He gained notoriety In Northern Ireland in late 2009 with his hit YouTube based sketch show, ‘I Am Fighter’ which he wrote, performed and produced all episodes as well as played the lead character ‘Barry ‘the blender’ Henderson’.

Colin is also the creator of the hugely successful audio and video podcast ‘Audio Picnic’, which has gone on to receive 1000’s of plays and downloads on iTunes since its creation in 2010. He now produces his own Podcast “The General Banter Podcast” which has over 500,000 downloads. He also starred in BBC NI sketch show ‘LOL’ and is currently in development with C4 plus sketch show "Late Licence" is on the way for BBC 2. 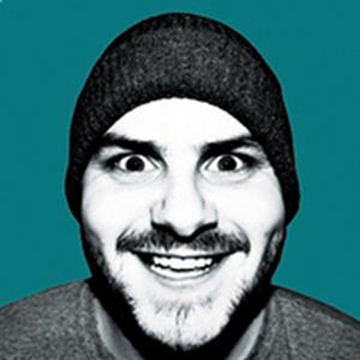