Irish MC Nealo began his journey into hip hop music in 2018. Having fronted the hardcore punk band, Frustration, for 8 years and touring both the United States and Europe multiple times, Irish MC Nealo began to look into other avenues for writing lyrics. After a tragic start to the year, the Blanchardstown native channelled his negativity and sadness through lyricism, and has truly found a comfortable home in hip hop.

His debut release October Year dropped in October 2018 to a huge reception and gained praise from fans and critics alike. October Year garnered radio play from 2FM, SPIN, and 98FM, and the record was also featured in District Magazine and on 'The New Eire' Spotify playlist. This was followed with a record release headliner which sold out in under a week. 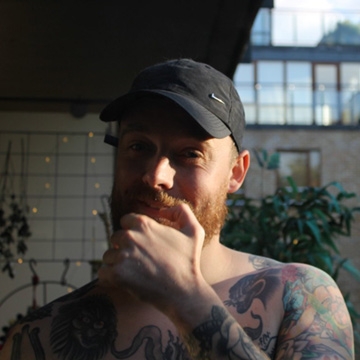