Irish musician Steo Wall is a striking wordsmith with a unique musical style. His live sets have been described as pure alchemy. Steo has an eclectic taste to his music which shines through the multi-genre array of songs at his disposal.

With a mix of spoken word and folk inspired melodies all woven to an acoustic groove, Steo is bringing something new, fresh and exciting. After the success of a national tour with Damien Dempsey in 2016, Steo started recording his debut album Where I'm From. With features from folk legends such as, Davy Spillane, Luka Bloom and Damien Dempsey. 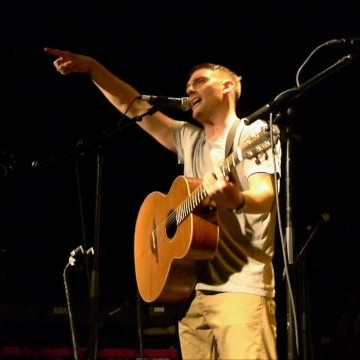