London Soul Singer Rhys Lewis whose popular single "Waking Up Without You" hit the number one spot on Spotify's viral hits chart. He toured extensively throughout 2016 selling out a majority of the scheduled performances. His musical stylings were inspired by the likes of Al Green and Marvin Gaye.

He spent over 12 months writing his debut single in studios ranging from Nashville to Berlin.

Rhys Lewis started 2019 with the release of a new single ‘Better Than Today’ on January 4th which has already passed the 1 million stream mark. He has toured with artists like JP Cooper, James TW and Freya Ridings, and Eastbound will be Rhys’ first Irish headline show. 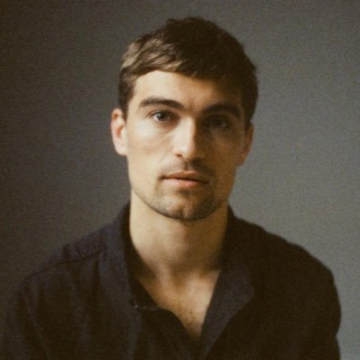