Ballina based Irish Country Music Artist Gerry Guthrie he has toured extensively throughout Ireland. Gerry’s success, on the country music scene in England and Scotland, has in a relatively short time made him a household name in the UK.

To date Gerry has released four studio albums and a number of promotional singles including ‘The Lucky Horseshoe’, and ‘Second Hand Heart’ an original song by Derry based singer songwriter Peter Mc Keever.

2016 proved to be a particularly good year for Gerry Guthrie, with his band consistently playing the top dance venues in Ireland.  Gerry and the band have travelled to the Highlands of Scotland, where they are now well established with local audiences, and played to full houses. 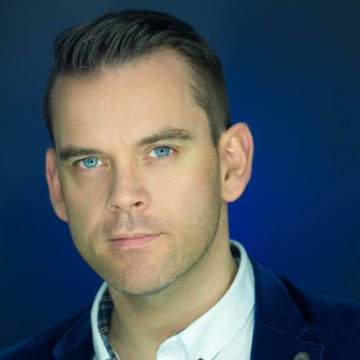