A native New York City singer / songwriter Jesse Malin came from a hardcore punk and rock & roll background, Jesse Malin has played and toured since the age of 12. He is a streetwise story teller whose characters and slice of life lyrics portray a world of unsung heroes, helpless romantics and rock & roll survivors.

Originally released in 2002, Jesse Malin's classic solo debut 'The Fine Art of Self Destruction' was released by One Little Indian Records in the UK and went on to sell over 20,000 albums here. It was reissued on double CD.

Malin is a former member of glam-pink band D-Generation in the 90s before going solo in 2002, he has recorded duets with Bruce Springsteen, members of Green Day and is getting his new album for release in 2019. 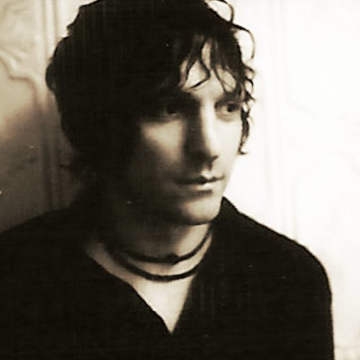