Robin Skinner ( aka Cavetown ) makes music by himself, in his bedroom, but his songs belong to the world. The son of a professional flautist and Cambridge University’s director of music,

The UK singer/songwriter - who’s performed under the name ​Cavetown ​since 2013 - has musical talent literally embedded in his DNA. But that underlying musical theory is nothing without the emotional underpinnings that take a song from technically proficient to transformatively powerful. 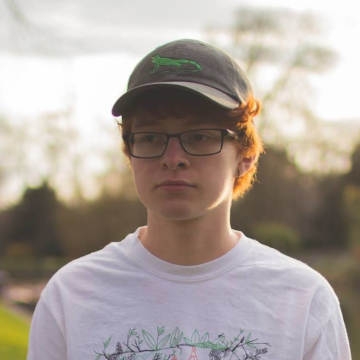