Christopher Andrew "Christy" Moore is an Irish folk singer, songwriter and guitarist. He is one of the founding members of Planxty and Moving Hearts. His first album, Paddy on the Road was recorded with Dominic Behan in 1969.

One of the most compelling and inspirational musicians Ireland has ever seen, Christy Moore has a universal fan base and still continues to entertain; cementing him as an Irish icon. It is his deep urge to connect with the listener and to transmit the meaning of the songs he sings that has endeared him to audiences of all ages. 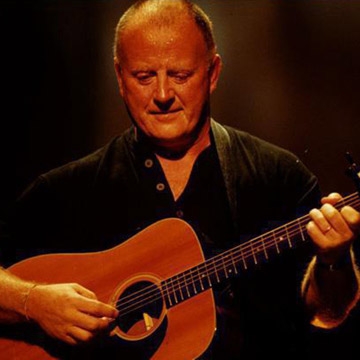