As featured vocalist with the Sharon Shannon Band for three years, as a solo artist, and as a member of vocal duo Lumiere, Scanlon has entranced audiences the world over with her distinctly delicate intensity. Pauline Scanlon also brought her unmistakable vocal style to her second Compass release, ‘Hush’. Produced by former Lúnasa guitarist, Donogh Hennessy, and recorded at the Compass Sound Stage in Nashville.

"Her voice is a superb mix of china cup fragility and steely strength” - The Irish Times. 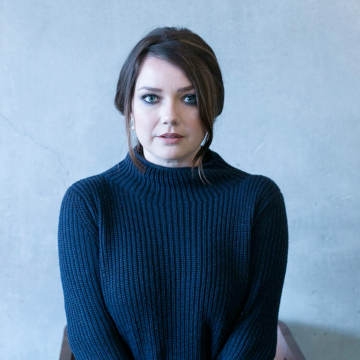 Bird on The Wire - The Songs of Leonard Cohen