An Irish acoustic folk rock band Hermitage Green formed in July 2010, in what started out as a spontaneous jam session between friends and soon developed into a strong acoustic outfit with an original sound for which the band have credited their contrasting musical tastes. Hitting the live circuit, they quickly won over legions of fans, playing over 500 shows in Ireland, the UK, France, the Middle East, South Africa, the US, Canada and Australia.

Incendiary live performances and a curious arrangement of instruments help give Hermitage Green their distinctive live sound and led to the release of their debut album ‘Live At Whelans’ which captured the beloved raw power of the band on stage. 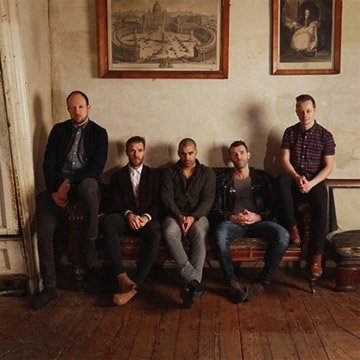 A night of Irish Indie Rock