Darren Morrissey and Greg Marshall arrived in London from Dublin with two acoustic guitars and a headful of shared dreams.

They set about hauling themselves up the hard way from the rough and tumble of street corner busking and open-mic nights to playing at some of the biggest and best venues and recording studios in the city. Now it’s all about to kick off with the release of their second album, We Rise, 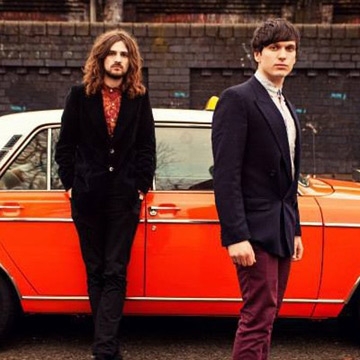