Irish Queen tribute Flash Harry is a 5-piece Rock Band who have been re-creating the legend rock music that was Queen since 1992. 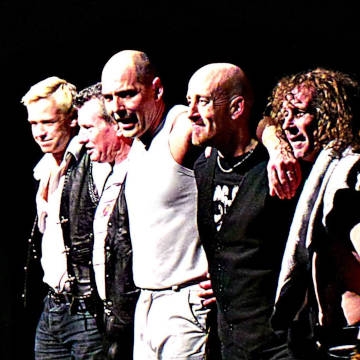