Pianist, composer, blogger, arranger and teacher. Born in Australia but raised in Sligo, Kieran Quinn is an accomplished and critically acclaimed songwriter and composer, and has released 3 studio albums, the most recent one – Melodic Reflection - as part of a duo with Seamie O’Dowd. Reviews have been consistently strong for these albums.

Kieran has performed on legendary composer Ennio Morricone’s Dublin concerts, and played the part of a 1930’s jazz musician in Ken Loach’s 2014 feature film, Jimmy’s Hall. Most recently, Kieran has collaborated with Jane Milligan (Spike’s daughter) on bringing some of her father’s unpublished songs to life. 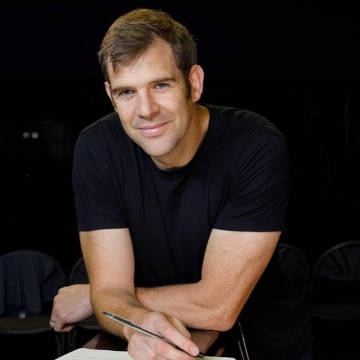