Irish singer and musician Seán Keane is known for his distinctive sean-nós-style voice.

An introduction to Seán Keane is unnecessary. Steeped in music, Seán has grown to musical maturity in an atmosphere where nothing is more important than playing a tune well and singing a song as it should be sung. Although heavily influenced by traditional styles and values, Seán cannot be categorised simply as a traditional singer. Whether the songs are traditional, folk, country or blues, he applies a unique voice and individual style that you will never forget.

Sean released his tenth solo album, 'New Day Dawning,' in November 2016 with the single 'One More Hour' getting much attention and radio airplay.  His songs such as 'Isle of Hope, Isle of Tears', 'Galway to Graceland' and 'Home Away From Home' are enduringly popular with his many listeners. 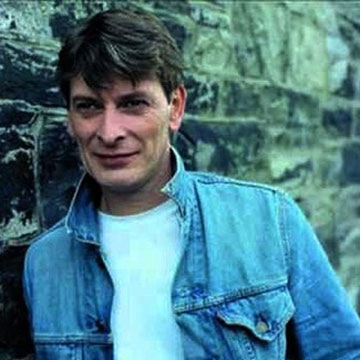 Sean Keane - Christmas by the Hearth