Musician, humanitarian, filmmaker, and activist Michael Franti  is recognized as a pioneering force in the music industry. Michael Franti believes that there is a great battle taking place in the world today between cynicism and optimism, so he made his most recent album, Stay Human Vol. II, his highest charting album to date, to remind himself - and anyone who’s listening - that there is still good in the world and that it is worth fighting for.

Michael Franti is an American rapper, musician, poet, activist, documentarian, and singer-songwriter. Michael Franti is known for having participated in many musical projects, including the Beatnigs and the Disposable Heroes of Hiphoprisy. 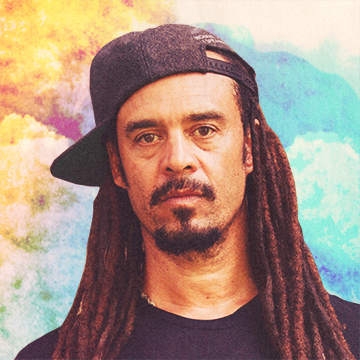