Irish singer-songwriter Gavin James was born in Dublin. In March 2013 and March 2016, he won the Choice Music Prize Irish Song of the Year award.

Having started out playing Jimi Hendrix covers in the garden shed, Gavin then drew the short straw when he was chosen as the singer of his teenage band, and learnt his subsequent solo craft the hard way. Inspired by local heroes like Damien Rice and classic, grafting Soul artists such as Sam Cooke, he would play Dublin’s pubs virtually 7 nights a week during college, in a marathon of 3-hour shows. 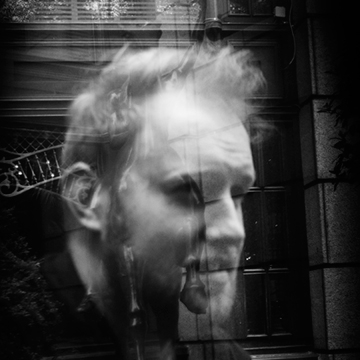