Irish four piece rock band State Lights are from Dublin. They have developed into one of the country’s best new Live bands. The band appeared at both Indiependence & Castlepalooza Festivals, in addition to appearances at the First Fortnight festival for the past two years and a headlining spot at the BT Young Scientist Expo where they performed before 4000 students at Dublin’s RDS Arena.

“Stylististically perched between classic U2 and The Killers, State Lights' songs are made for radio” - Golden Plec 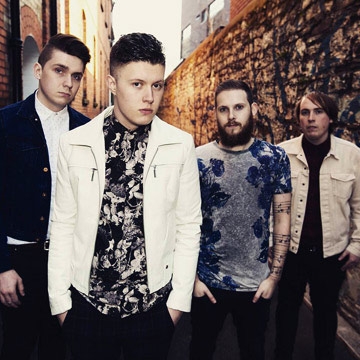