One of the most highly acclaimed and successful solo artists of all time. Sir Elton John has achieved 37 gold and 27 multi-platinum albums, has sold more than 250 million records worldwide, and holds the record for the biggest selling single of all time.

Over the five decades since his career began in 1969, Elton has played more than 3,500 concerts in over 80 countries. 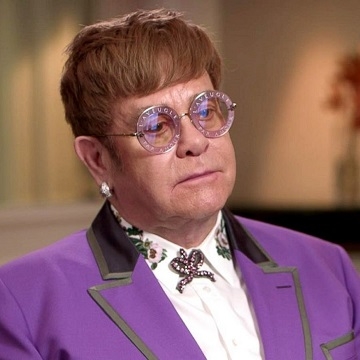 Elton John & His Band to bring the hits to Dublin.