English pianist, bandleader, singer, composer and television presenter Jools Holland, OBE was playing the piano fluently by ear before 10 years old, and by the time he reached his early teens he was proficient and confident enough to be appearing regularly in many of the pubs of London.

At the age of 15, Jools was introduced to Glenn Tilbrook and Chris Difford together they formed Squeeze, and shortly afterwards they were joined by Gilson.

Up The Junction and Cool For Cats gave Squeeze meteoric success and their popularity rapidly extended to America, where their tour included performances at New York's Madison Square Garden. 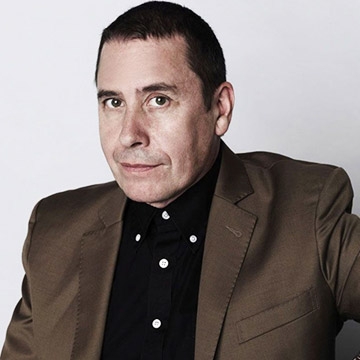