Taking the biggest band line up she has ever toured, the shows promise to delight both old and new fans of Imelda’s music. Featuring members of her longtime band with some additional incredible musicians, the new line up brings the wonderful new material and old favourites to full colour whilst also showcasing Imelda’s unique ability to evoke the purest of emotion using her voice as her sole instrument.

At the end of last year Imelda released ‘Call Me’, the first single, and opening track, from her forthcoming album. Today Imelda released her next single ‘Black Tears’ from that album, ‘Life Love Flesh Blood’ produced by the legendary T Bone Burnett which is due for release on Friday 7th April.  Imelda’s show stopping performance of ‘Black Tears’ on the Jools Holland Hootenany was the most-watched performance of the evening online. 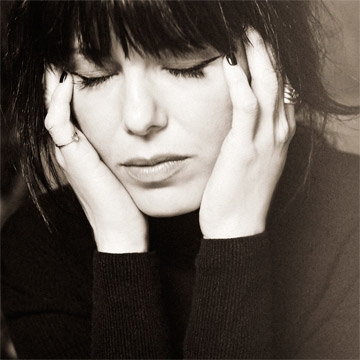