Stormzy will headline Friday night at Longitude. 2016 saw Stormzy transform into one of the biggest male solo acts on the planet.

‘Gang Signs & Prayer’ his blistering UK No.1 debut album, has already been declared as record of the year by many critics. Stormzy will bring his incendiary live show to Marlay Park on Friday night.

Joining Stormzy on Friday night are breakout stars of the past year Picture This.

On Saturday 15th The Weeknd leads the line up. His fourth full-length album Starboy shattered records across the world on its release, setting new all-time Spotify World Records for “The Most Streamed Artist in a Single Day” with over 40 million streams and “The Most Streamed Album First Week” globally. Dominating charts around the globe, the album captured the #1 spot in 90 countries on iTunes in its first week.

And many more to be announced 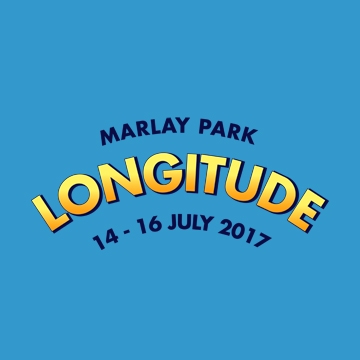