An annual arts-and-music festival which has been staged since 2004 at Stradbally Hall in Stradbally, County Laois, Ireland. It is organised by Pod Concerts and Festival Republic

The xx, A Tribe Called Quest and Duran Duran will headline this year's festival!

Taking on headline duties on Friday night are indie-pop three-piece The xx who recently sold out a seven night residency at London's iconic Brixton Academy. This will be the band's second performance in Stradbally after delivering a sublime performance on the Main Stage back in 2012. We can't wait to hear the new tracks from their critically acclaimed 2017 release, 'I See You', live this September.

Headlining Saturday night will be one of hip-hop’s most legendary, beloved and revered groups of all time, A Tribe Called Quest. The trio will visit their extensive back catalogue, treating Picnickers to hits such as 'We The People...' and 'Can I Kick It?'.

Closing out Electric Picnic 2017 on Sunday is synth-pop legends Duran Duran, who will be performing songs from their 2015 release 'Paper Gods' and their imperishable hits that first propelled them to fame, fortune and critical acclaim.


All tickets for this year's festival are now sold out. 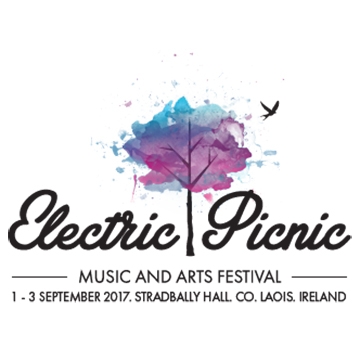