The last 5 years have seen Deacon Blue on a creative surge, and the band’s renaissance, with three new albums released in quick succession, 2016’s studio album ‘Believers’ became their highest charting album in 23 years. ‘To Be Here Someday’ is a tour that celebrates the band’s entire career, and will see them play some of their biggest ever shows. 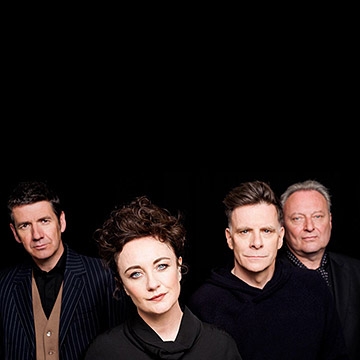