The High Kings live shows are the stuff of legend around the world and have been enjoyed by many millions of live music fans.

Their unique brand of high-octane balladry and folk has won them numerous accolades and the new studio album is no exception. In the very first week of release in 2016, their current studio album Grace & Glory went to #1 in the Irish Independent Album Charts. The 10th Anniversary World Tour will feature many fan favourites from their extensive catalogue. 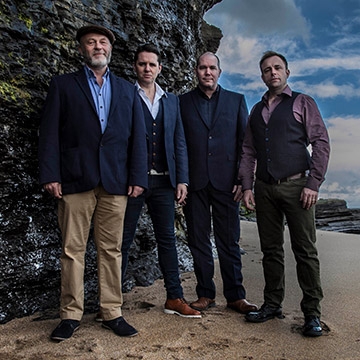