MCD is delighted to announce a special series of outdoor shows in College Park in the historical surroundings of Trinity College Dublin this July 23rd - 29th July 2018.

The series of concerts will take place on Trinity’s College Park, often referred to as the Cricket Pitch, and will run from July 23rd to 29th July 2018

Friday 27th July, Bryan Ferry - See one of the most iconic and innovative singers of his era, Bryan Ferry, perform at The Summer Series. This will be an unmissable night of Bryan Ferry’s greatest hits from his massive back catalogue

On Saturday 28th July, Gavin James - Gavin has had a whirlwind two years which saw him sell over 2 million singles worldwide, perform to over 3 million people and hit No.1 with his breakout single ‘Nervous’. Little Hours open the show.

And on Sunday 29th July, Imelda May - Closing the series is one of Ireland’s most celebrated female artists, Imelda May. Her most recent album ‘Tribal’ debuted at #1 in Ireland and #3 in the UK. Joining Imelda May are rising stars Paradisia

Trinity is already famous for hosting its annual Trinity Ball, which is organised by MCD, and is one of the largest private parties in Europe. It has seen numerous artists and performers, including the Kooks, Bastille and Pixies, headline the ball in the past. 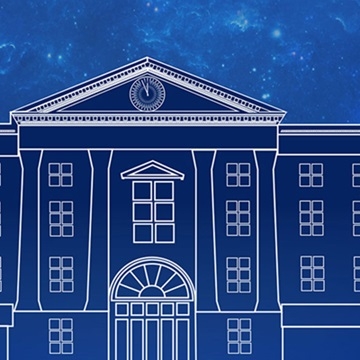