Tom Walker’s career defining new single ‘Leave A Light On’ looks set to establish him as the country’s next breakout global star. Produced by Steve Mac, the Brit Awards 2018 Producer Of The Year, ‘Leave A Light On’ was written by Tom and Steve and can currently be heard on the new Sony Bravia TV advert currently on TV in Europe and in the UK next month.

Having made both the BBC Sound Poll and MTV Brand New 2018 lists, and been picked by Radio 1 for their influential Brit List, the Scottish born, Manchester raised singer/songwriter has seen his anthemic songs explode into the public conscience. Tom, is currently putting the finishing touches to his debut LP. 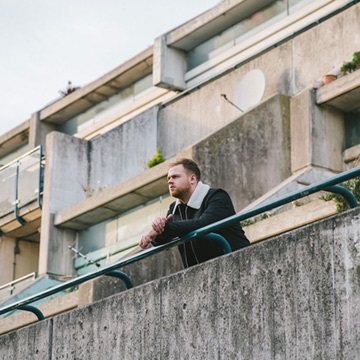