Comedian Shane Clifford is from Tralee Co.Kerry. He started doing comedy in 2015. He has appeared at the Vodafone Comedy Festival, Cork Comedy Festival, Castlepalooza, and has appeared in all of Irelands top comedy clubs. He just performed his first solo show to a sell out audience in Whelans, Dublin and will be touring the country with it in 2019.

The best comedian in Ireland, hands down - Rubberbandits 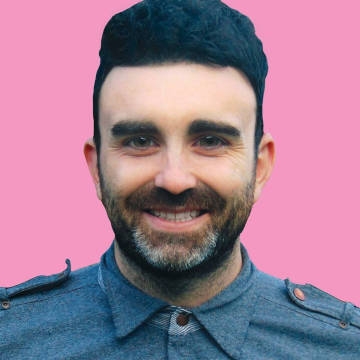