Belinda Carlisle has been nearly four decades in the music business. Amidst changing tastes, the gifted and glamorous singer-songwriter has indelibly touched the hearts of pop fans around the world with her unique blend of gutsy vocals, emotively charged melodies and picturesque lyrics.

With a multi-dimensional, internationally acclaimed recording catalog and countless tours showcasing her chameleonic musical prowess, the woman who began her career as co-founder and lead vocalist of ground breaking all-female new wave/rock band The Go-Go’s has amassed worldwide sales in excess of 15 million albums and singles.

After The Go-Go’s farewell tour in 2016, Carlisle embarked upon her most adventurous musical project yet. Adapting her longstanding love for the practice of Kundalini yoga to her enduring passion for performing, she upped the ante on her studies of the form’s musical premise: Sikh chants performed in Gurmukhi scripture. 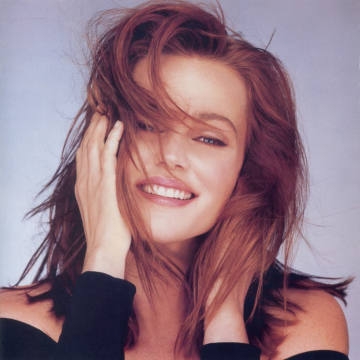