Kip Moore combines a raw and rustic voice with compelling lyrics of honesty to create a unique sound that’s simultaneously hypnotic and edgy. His voice is weathered by life’s detours and disappointments and strengthened by his dreams and determination. His music is infused with relentless intensity, both of passion and frustration.

The boy who grew up daydreaming about life outside of the small town of Tifton, Ga., became a man who has been continually inspired by Bruce Springsteen and Kris Kristofferson to paint vivid portraits with his lyrics. 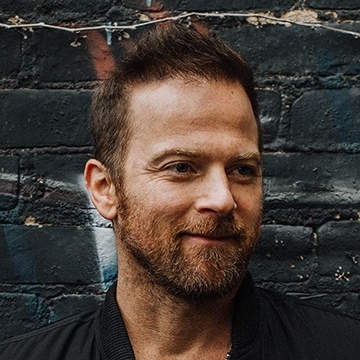