Following a hugely successful 2018 tour, Shane Todd is set to embank on an expanded tour of Ireland later this year.

When you lose a bet with a mate and have to get 'The Toddfather' tattooed on your leg you can either have it removed with a laser, or become.... The Toddfather.

With millions of online video views, a 2018 UK & Ireland stand up tour, television appearances and 'The Shane Toddcast' podcast, it's a live show where he's most at home.

Join him for his biggest tour yet! 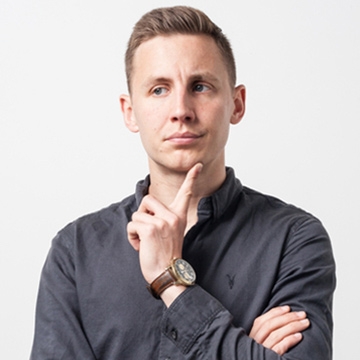