American heavy metal band Alcatrazz formed in 1983 by Graham Bonnet, Jimmy Waldo and Gary Shea. They are best known for their songs "Island in the Sun" and "God Blessed Video"

With the release of their debut album "No Parole", The band played a 40 city tour across North America with Ted Nugent. While headlining in Japan Alcatrazz recorded a live album "Live Sentence", with both albums going gold. 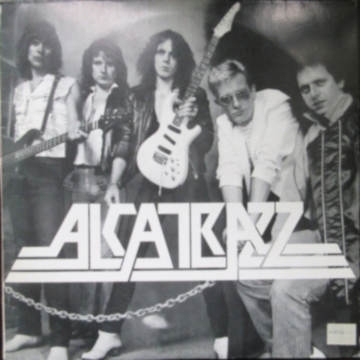