On the 14th June Jordan Rakei will release his new album “Origin” on Ninja Tune. It includes new singles “Say Something” and “Minds Eye”, and is overtly inspired by dystopian visions of our future, with many of the album lyrics exploring technological growth, and how it affects our sense of humanity. 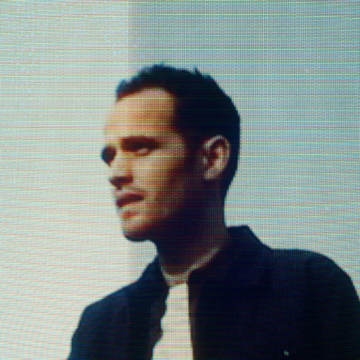