Join Ed as he takes a long hard look at himself and tries to decide if he has Any traits that are worth passing on to his children.

Irish stand-up comedian, voice over artist and actor Ed Byrne has presented television shows Uncut! Best Unseen Ads and Just for Laughs, and is a guest on television panel games. As an actor, he played the title character in the 2000 ITV adaptation of the pantomime Aladdin.

During his twenty years in comedy, Ed has enjoyed huge critical and popular success in the UK and Ireland. He has performed hit tours, sold out many runs at the Edinburgh Fringe, had a successful two-week run in the West End and appeared on radio, television, the stage and the big screen.

In the UK and Ireland, Ed has become a regular fixture on television and radio. He has appeared on or presented a range of shows on BBC radio, including The Unbelievable Truth and What’s So Funny. He is also a regular panellist on shows like Mock the Week and Have I Got News for You. 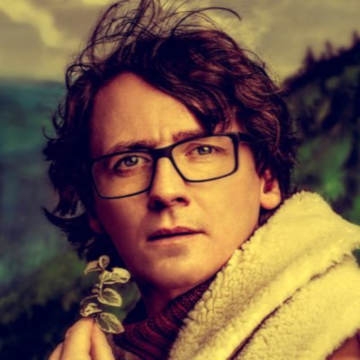