Derek Ryan was bred into loving Irish traditional music by his family, attending fleadh ceoils on a regular basis with his Father. It was not long before Derek was himself a winner, picking up two all-Ireland titles in both bodhran and ceili drumming.

Joining a boy band called D-Side in 2001 Derek had success with them achieving a number one in Japan as well as numerous top 10 hits in Ireland, UK, France, Germany and China. After his time in D-side, Derek returned to Ireland in September 2009, after several years of gigging on the London function scene,

His rise to stardom on the country scene has been phenomenal and there are few country stars who can claim to have made such an impact in such a short time, 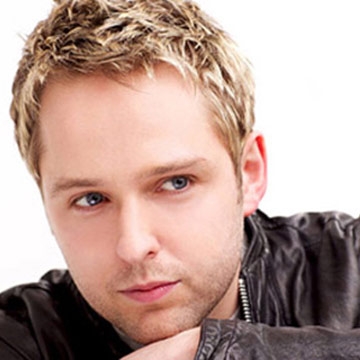