The result is sheer musical synergy in its most natural form.Brimming with powerful instrumentals, alluring songs and buoyant harmonies this is a wonderful union of Scottish and Irish traditional and folk music from true masters. Critics have described it as an astonishing concert, sumptuous and exceptional. 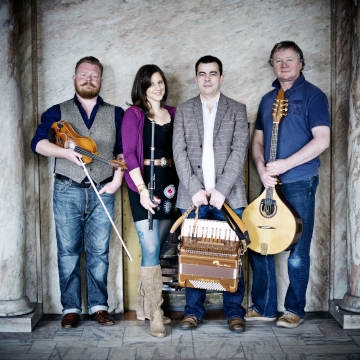