DUE TO DEMAND EXTRA SHOW ADDED ON THURSDAY DECEMBER 3rd : SOLD OUT

Mumford & Sons capped off an incredible Summer with a huge return show at this years Reading Festival where they also announced details of a UK/Ireland arena tour for later this year (see dates below) which includes a date at Dublin’s 3Arena on December 2nd.

Due to huge demand the band have added an extra Dublin date at 3Arena on Thursday 3rd December. This is now sold out

Tickets will be available through the band’s website:
www.mumfordandsons.com and at www.ticketmaster.ie

Check out the video for the new single Ditmas below. Set in the Ukraine, the brilliant video features a Cossack horseman breaking a wild horse.
Watch it here

Jack Garratt will support the band on all dates, except 10th December (special guest TBC). 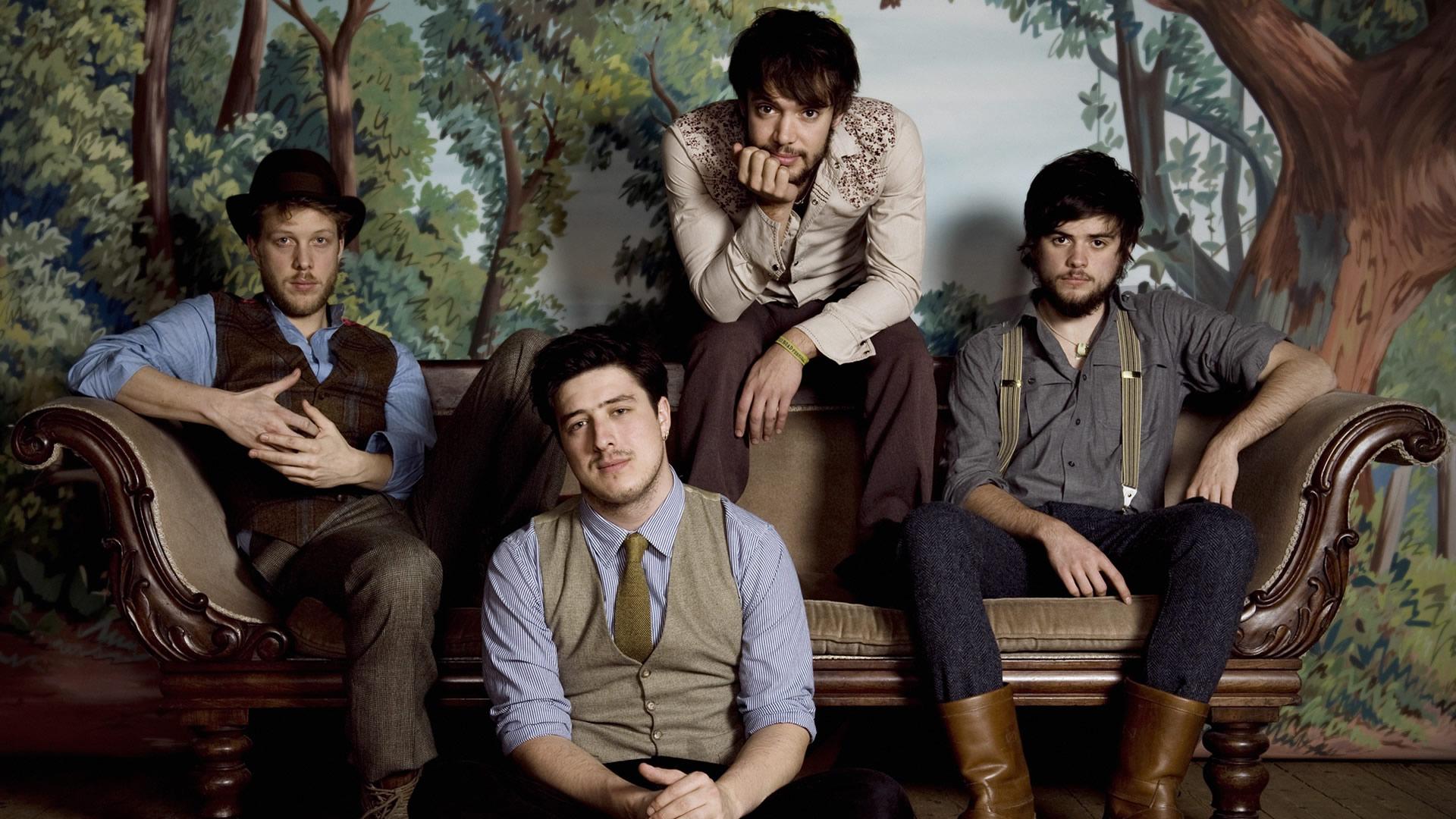