D'Anthony Carlos, better known by his stage name GoldLink, is an American rapper. In 2014, he released his debut mixtape, The God Complex, which received critical acclaim. In June 2015, he was chosen as part of the XXL Freshman Class. 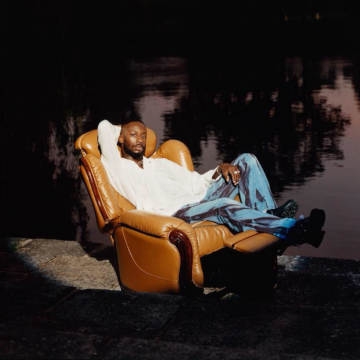