Singer-songwriter and pianist Judith Owen is currently riding the wave of a tremendous couple of years. Her album Somebody’s Child was adored by critics around the world – The Sunday Times UK chose it as one of the best records of 2016 and Analog Planet said that it “sparkles with Owen’s witty energy” and noting that “the songs will stay with you long after the record ends”.

Judith Owen's live performances, whether as a headliner or as the handpicked opening act for Bryan Ferry’s recent tours of Europe and North America, have been wowing listeners and gaining fans like fellow artist Jackson Browne, who said of Owen’s onstage prowess: “It’s a masterclass on how a show should be done.” 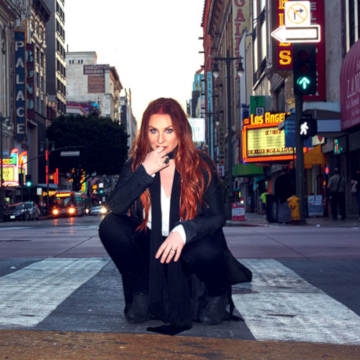