American folk artist Sam Amidon parents are folk artists Peter Amidon and Mary Alice Amidon. His younger brother, Stefan Amidon, is a professional drummer who performs with The Sweetback Sisters among other groups.

Sam Amidon will present Harry Smith’s ‘Anthology of American Folk Music’. Amidon grew up in a family where Appalachian folk music quite literally formed the soundtrack of his youth.

When Smith’s ‘Anthology of American Folk Music’ came out on CD in 1997, as a 16-year-old, Sam received a musical uppercut that would change his life: ‘When I heard old field recordings of fiddlers and singers on the mountain, it was as harsh and strange as an Albert Ayler free jazz album. 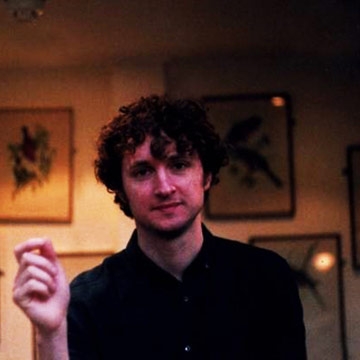