Jake O’Kane’s new show, ‘Walks The Line’, sees Northern Ireland’s most popular comic once again cast his caustic eye over the events of the last year.  As always, nothing and no-one are beyond attack as Jake continues his sixth year of sell-out tours.

Jake’s show is a heady mix of video, photos and general mayhem as he picks apart our dysfunctional society.  Once again, Jake will be ably supported by the talented Terry McHugh.

'He’s an actor, a mimic, an unstoppable witty, erudite man who has his eye on the ball and leaves our sides sore’. -  Anne Hailes, Irish News 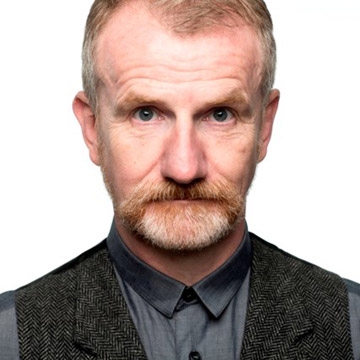