Two time Grammy-winner, singer-songwriter, John Prine is forty-five years into a remarkable career that has drawn effusive praise from Bob Dylan, Kris Kristofferson, Bonnie Raitt, Roger Waters, Tom Petty, and others who would know, Prine is a smiling, shuffling force for good.

John Prine won his first Grammy for the 1991 album, The Missing Years, and he joined the Nashville Songwriters Hall of Fame in 2003. The Grammy Hall of Fame inducted his 1971 self-titled debut album in 2014. Two years later he accepted the PEN New England's Song Lyrics of Literary Excellence Award. At the age of 70, he was named Artist of the Year by the Americana Music Association in 2017. 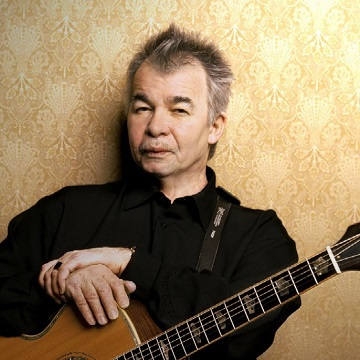