Multi-award winning performance poet and comedian Bróccán Tyzack-Carlin presents a semi-coherent exploration of nothing, in particular, using some words that rhyme and some more that don't. Blending surreal humour with storytelling and spoken word, 'Don't Bother' is a unique hour of comedy that is not to be missed.

☆☆☆☆ "Some might suggest Bróccán’s a star in the making, I'd suggest he's fully formed." - Broadway Baby 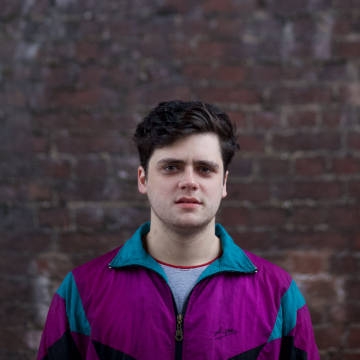