Morrissey & Marshall have had a busy and fruitful year so far having kicked off 2019 in Holland at Eurosonic, playing shows in Scandinavia in March, and then supporting The Magic Numbers on their European tour.

The folk’n’roll duo/band have completed a smash Ireland tour in May. This was bolstered by the killer line-up featuring the sensational and outrageous new band, The Family Dog, and Tom McQ with his catchy and timeless tunes.

Steo Wall is an emerging talent on the Irish music scene, a striking wordsmith with a unique musical style. His live sets have been described as pure alchemy. Steo has an eclectic taste to his music which shines through the multi-genre array of songs at his disposal. 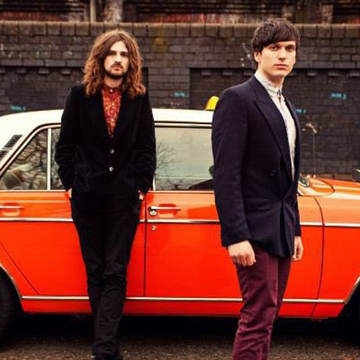