“Sensational!... Not a tribute band, these are real musicians with real talent” - Daily Mail 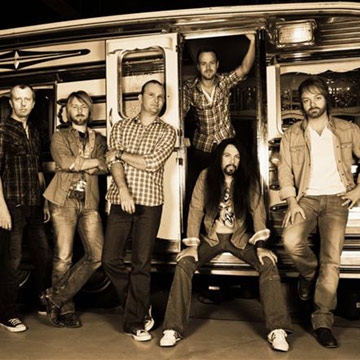