Irish Folk/blues musican Marc O’ Reilly released his critically acclaimed debut album ‘My Friend Marx’ in 2011, Marc O’Reilly has since established himself as one of the most exciting artists within the folk/blues genre gaining comparisons with artists such as John Martyn and Bon Iver. 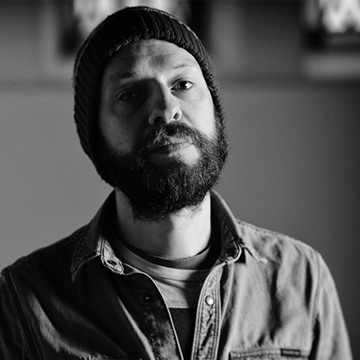