In a solo career which now spans almost 20 years Ben Reel keeps receiving critical acclaim from radio & press from around the world with numerous high profile TV & Radio appearances like BBC & RTE, supporting names like Jools Holland, Alabama 3, The Cranberries and has collaborated musically with such names as Hal Ketchum, The Blockheads and co wrote and performed with some of Nashville's finest.

'The Nashville Calling` is the title of upcoming 9th studio album due to be released early 2020. Produced by Will Kimbrough and Tommy Womack and featuring Garry W Tallent on bass from the legendary E Street Band. The album contains 11 new tracks all written by Ben Reel which was recorded at Skinny Elephant studio in Nashville. 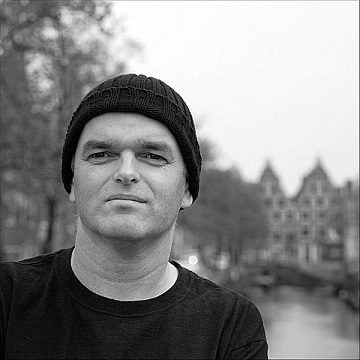