For twenty years The Chemical Brothers have redefined the idea of live electronic music. In that time, their live show has evolved from humble beginnings in dank London nightclubs into one of the most in demand festival headline sets in the world. All the while, it has adhered to the same basic idea: that the gig should create its own transcendent audio/visual space where the audience can lose themselves for the duration of the set.

The Chemical Brothers ongoing relationship with director and visual artist Adam Smith continues to produce hallucinogenic results across the globe, as seen in 2012’s collaborative concert film Don’t Think. The band’s most recent album ‘Born In the Echoes’ became their 6th consecutive number 1 album in the UK. 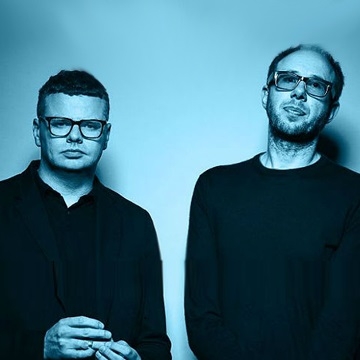