James Blunt's classic 2004 debut album ‘Back To Bedlam’, has just been named as one of the top ten best-selling albums of that decade. His sixth studio album ‘Once Upon A Mind’, has reinforced his reputation for writing honest, emotional songs that people can easily relate to.

James Blunt recent appearance on Graham Norton was notable on several levels. He performed a heartfelt rendition of ‘Cold’ with a beautiful gospel choir, then joined a sofa that included Bruce Springsteen and Robert DeNiro, and proceeded to steal the show with his quick wit and charm. 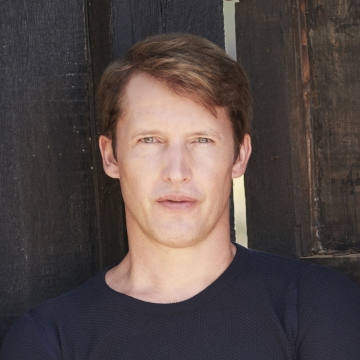